Free shipping on orders over $99. See our Shipping Terms.

Canada’s first estate winery, Inniskillin, is internationally renowned for its award-winning wines and for its pioneering role in establishing the Canadian wine industry. On July 31, 1975, its founders made history when they were given the first winery license in Canada since Prohibition. Inniskillin came into prominence on the global stage with its win at the 1991 Vinexpo, in Bordeaux, France, when the Vidal Icewine was awarded the highest Grand Prix d'Honneur, changing the way the world sees Canadian wine. 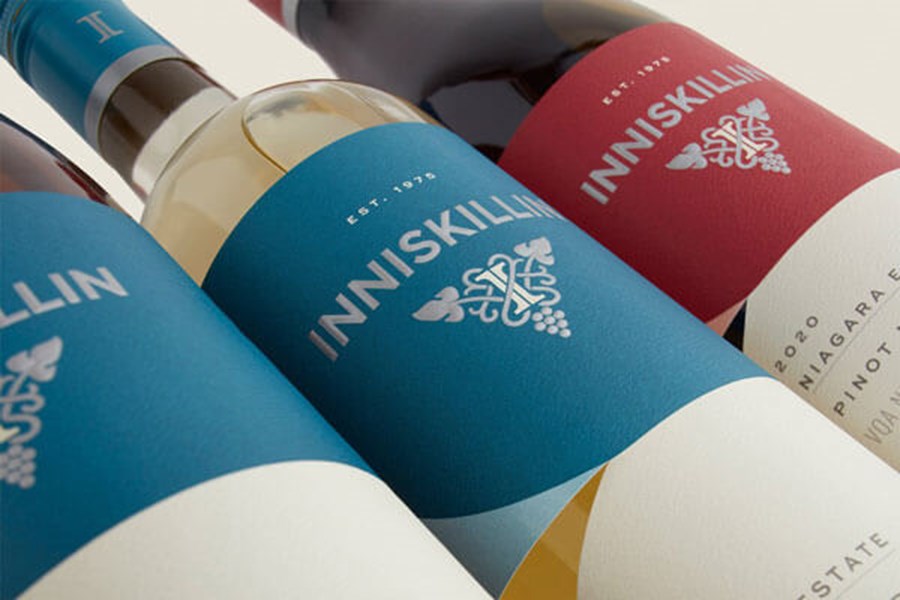 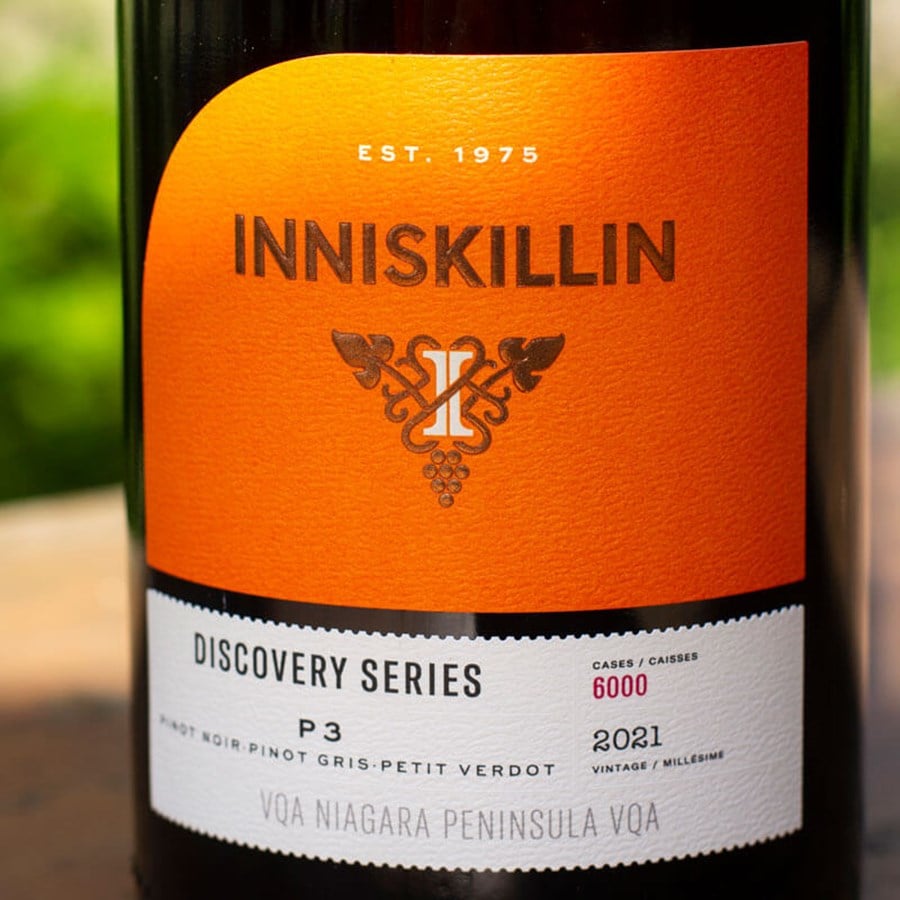 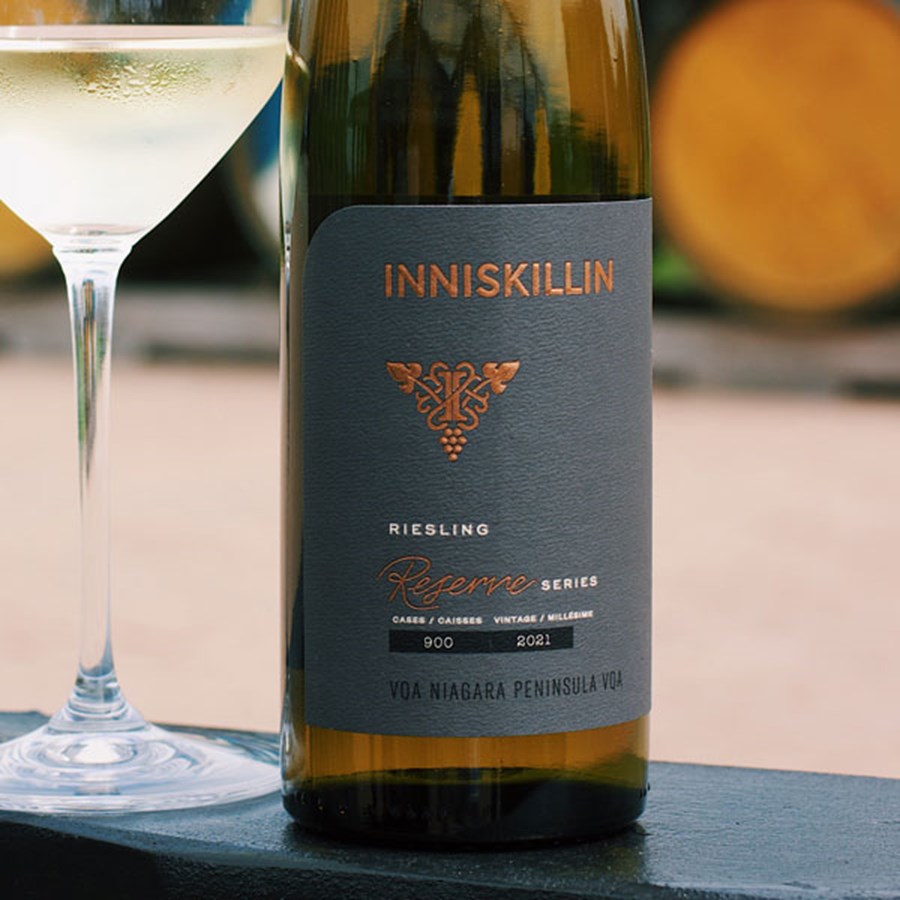 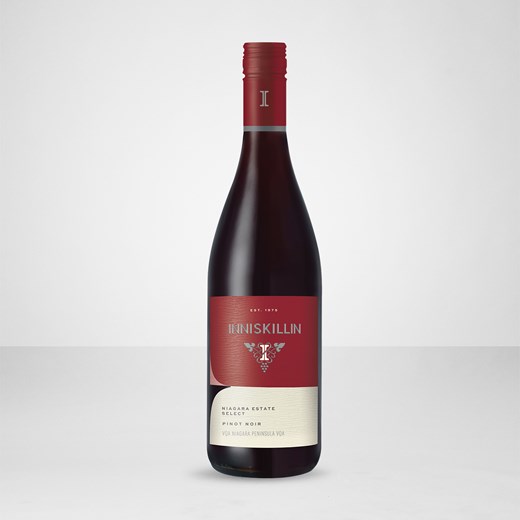 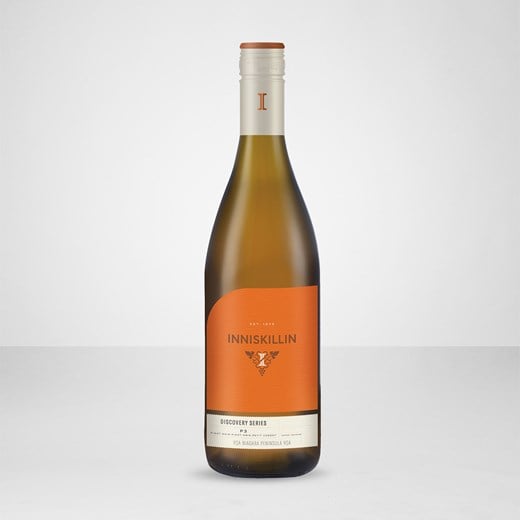 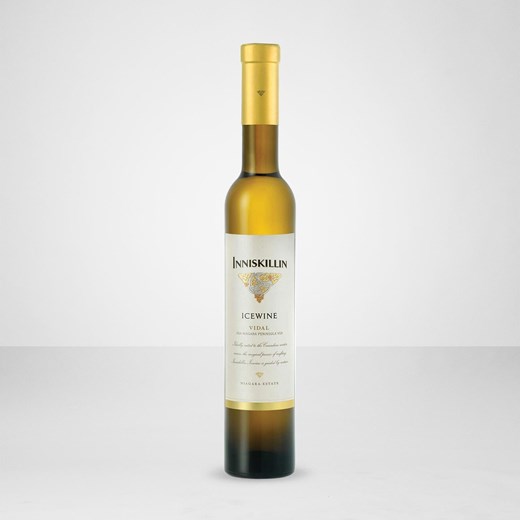 from the original price of

from the original price of

Few wines are as hard to make. Fewer still deliver the delicately balanced acidity and intensely rich sweetness achieved by leaving the best grapes to freeze on the vine until the mercury hits precisely -10C.

The ultimate expression of the frozen Canadian Winter.

Immerse yourself in the winery lifestyle at the Inniskillin Estate, Canada's first estate winery. Taste award-winning wines, craft an icewine cocktail, and dine in the vines. Each season brings new experiences to savour, so make the trip any time of the year. 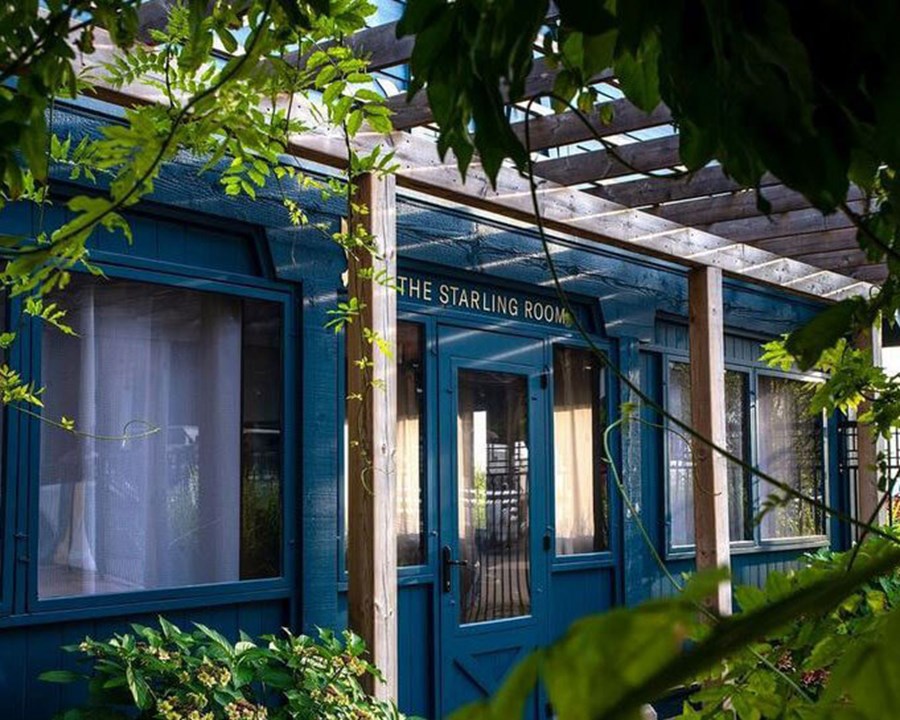 We’ll send a one-time email to <email> when this product is back in stock.

And thank you for subscribing for our newsletter, please check your inbox to verify your email address

You are about to cancel this pick up order. Please specify the reason for the cancellation below before continuing.

You have just cancelled order number:

You are about to confirm this pick up order. Please specify any notes (if applicable below) before continuing.

Confirmed pick up for order number:

Please confirm you are of legal drinking age

You must be of legal drinking age to enter this site.

Your address was verified against the Canadian Postal Service and we found a suggested address.

Prices may change based on your ship-to Province.

Prices may change based on your ship-to Province.

Unfortunately, we are currently unable to ship to your region.